This is quite a lengthy blog about my adventure on the Kiwi Brevet 2015. I don't expect anyone to read it unless they are a close member of my family, an insomniac or someone reminiscing over or contemplating a similar adventure. If you fit into one of these categories, or just have nothing better to do, enjoy!
For anyone unfamiliar with the Kiwi Brevet, it’s an 1151km unsupported ride around the top half of New Zealand’s South Island starting and finishing in Blenheim with as much off-road riding as possible. It’s not officially a race, but there is a time limit of eight and a half days. More details at http://kiwibrevet.blogspot.co.nz/

When I first heard about it, it all sounded a bit insane, but these things have a habit of creeping from one part of the brain to another, and when it turned out that I could take the time off work, the idea of the Brevet crept from the “maybe one day” to the “oops I entered” nucleus.

There wasn’t a lot of time to train over long rides, but I already had a reasonably solid base for XC racing. My efforts at the Tour de Vineyards road stage race over New Year was certainly not a display of elite road racing, but was a good chance to push the body for 5 consecutive days. We (guidance from coach, Lisa Morgan) added a couple of longer MTB rides and a long weekend doing the Waikakaho, Nydia Bay and Mount Robertson Tracks; and one overnighter on the Rimutaka Rail Trail to test the camping gear and the bike set up.

I had a problem with my brakes on the Monday four days before my ferry sailing, so I took the bike into my LBS, AvantiPlus Kapiti. The bike was all sorted ready to go a couple of days later, but I didn’t have time to pick it up until Friday morning, a few hours before I had to leave. I was just about to load it onto the car, when I noticed the pedal wobbling. Sam, the mechanic, had a look and found a crack in the crank. I rushed home to get my spare cranks, and Sam fitted them in record time with me buzzing around in the background anxiously. I hadn’t been able to pack without the bike to pack things on to, so this left me about 20 minutes to stuff everything into the bike bags. I made it to the train station somewhat flustered but with a couple of minutes to spare!

Next drama: no EFTPOS on the train, so I had to be accompanied to the ticket office at Wellington station to buy a ticket, already cutting it fine for my 12:30 ferry check-in. Hopped onto the bike to ride across the road to the ferry terminal, and uhoh... my cranks started shifting about all over the place.  A row of cyclists, clearly Breveteers, were sitting outside the terminal, they must have thought I was joking when I asked if any of them was a mechanic. I boarded the ferry and rang AvantiPlus Blenheim, where Bill the owner agreed to meet me when I arrived at about 7 that night, which was a huge relief.

The ferry had an unusually high proportion of lycra-clad skinny middle-aged men and slightly younger generally slightly less skinny bearded cyclists, which appear to be the two main Brevet demographies.
I caught up on a little sleep on the ferry and then got recruited as an extra in a comedy series that was being filmed on board. It’s called “Darryl” - talent scouts watch out for the blonde lady laughing through the window!

As we pulled into Picton and headed downstairs towards the vehicle decks, a couple of friendly chaps from Tauranga (Brett and Glen) saw my cycling glasses and asked if I was doing the Brevet. They had a ute with space for an extra body and bike, and kindly gave me a lift to Blenheim, which could have been a painful ride with the cranks wobbling about.

At the holiday park in Blenheim, there were bikes all over the place and I joined old friends and new over pizza at the pub. Bill from AvantiPlus arrived to pick up my bike, had a quick look and said he’d fix it in the morning. I was a little anxious to head to bed without knowing that the bike was sorted, but little choice in the matter. “She’ll be right” I kept telling myself and calmed my nerves with a cider.

As a friend of mine pointed out today, everyone who's ever ridden their bike on a fun ride has a blog these days. Ever susceptible to following the crowd (and ever resistant to sarcastic remarks from friends), I thought I might jot something down. This blog is mainly about my passion for all things mountain bike. I am a recent convert to the fat tyre, and like many of the newly converted, I have developed a somewhat evangelical passion.  If this blog inspires someone to get out and go for a ride, feel the wind in their hair* and the satisfaction of coming home caked in mud often proudly sporting a new bruise or scrape, then I will have achieved something. Even better, if I can inspire more women to mountain bike, because we are vastly outnumbered, and that’s just crazy! Why should boys have all the fun? *obviously through the vents of a standard approved cycle helmet

And why Peg’s Wheels?


Well Peggy is short for Margaret (no, I don't know why, it just is) and so I'm aka Peg (or Pegasus when I'm flying). And the wheels bit is self-explanatory. Watch this space to read about why I spend most of my spare time pedaling. 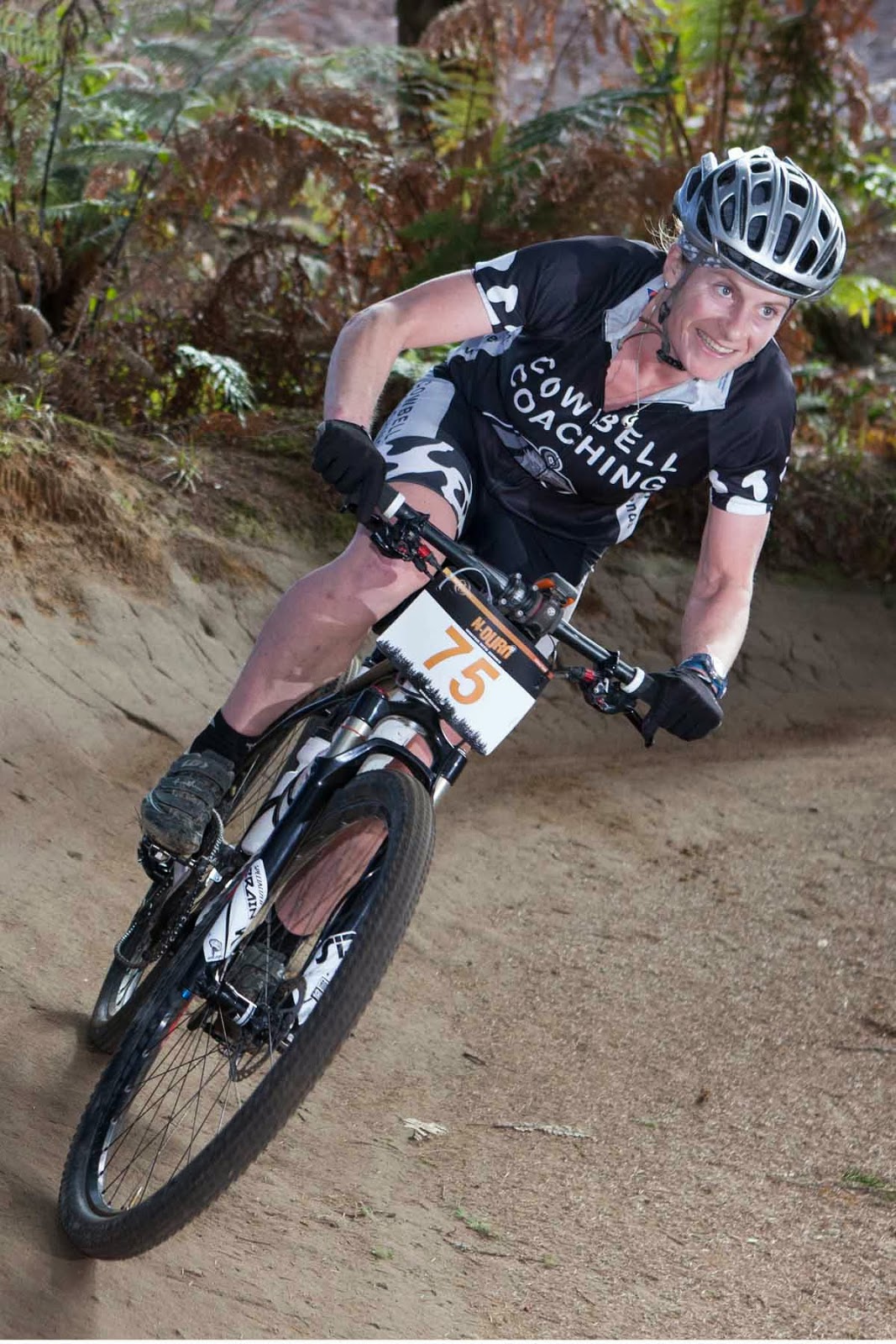